Assemblies of God in Ethiopia Ministers to Jewish Population

For over five years, team members at Jacob’s Hope — the Assemblies of God World Missions International Ministries outreach to Jews worldwide — have prayed for a greater awakening of the Church in Ethiopia to the needs of their neighbors — the Jewish people. An estimated 100,000 Jewish people living in Ethiopia virtually comprise their own unreached people group.

A historic training conference took place in Bahir Dar in northern Ethiopia in the first week of November 2020. The gathering included participants and leaders from many churches in the city, Jewish leaders who have come to Christ, and leaders from the national office of the EAG. This was likely the first event of this type in northern Ethiopia that included Jewish people, non-Jewish people, and the Ethiopian Assemblies of God leadership.

The conference was a unifying event that included training during the day on how to evangelize among the Jewish population and how to work together to plant more congregations in the area for both groups. It also included evening services which resulted in Jewish people coming to faith in Messiah Jesus and then being baptized in water. A recently-ordained local Jewish leader was installed as the new pastor of a Messianic congregation planted last year.

A young Jewish woman and a Jewish man attended the conference and came to a greater knowledge of Jesus (Yeshua.) The woman is a talented student with a bright future, and the man is a well-known Orthodox Coptic Christian teacher. They were urged to keep their Jewish roots secret to prevent loss of opportunity. Yet they are growing in their heritage and are advancing in their respective fields as they are empowered and guided by the Holy Spirit. We are praying for them and encouraging them to stay faithful.

These are exciting times for the Church to participate and engage in evangelistic efforts among the unreached Jewish people in Ethiopia and across the region in future ministry efforts.

Please continue to pray for those who are coming to faith and for greater missional opportunities to share the Good News of the gospel with Jewish people regionally and around the world.

Assemblies of God in Ethiopia Ministers to Jewish Population 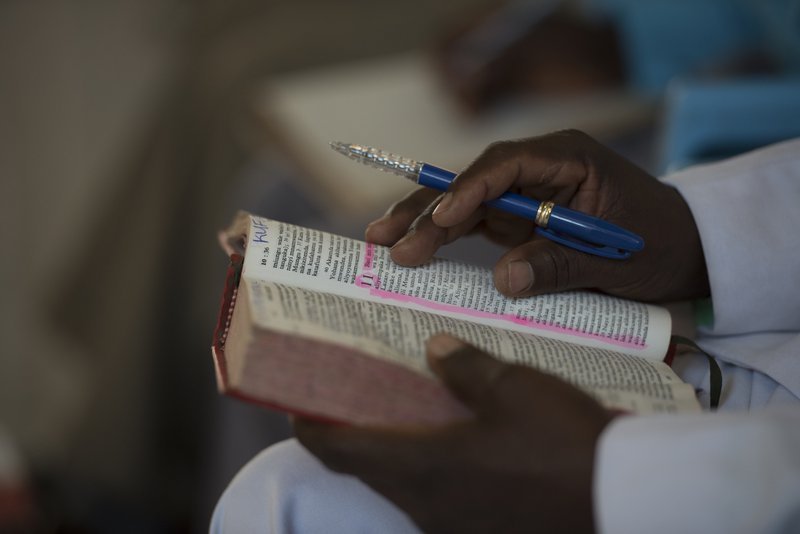 “You give me…Injil,” were the English words my friend Zahed* slowly uttered from his Pashto tongue. He arrived in our town late last year from Afghanistan, along with sixty of his countrymen. Over the last several months, we... 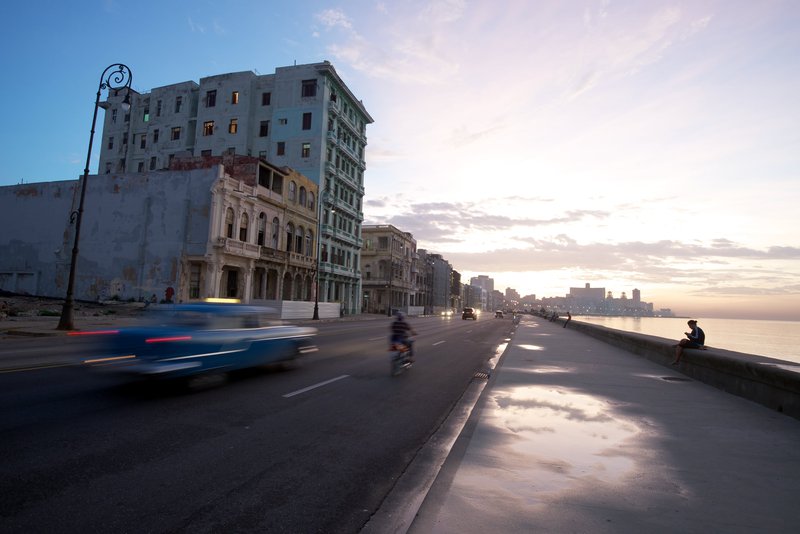 “In May, Ricardo did an online search for ‘Who is Jesus?’”“He found our website www.DescubreaJesus.com. After watching the short video presentation explaining the life, ...