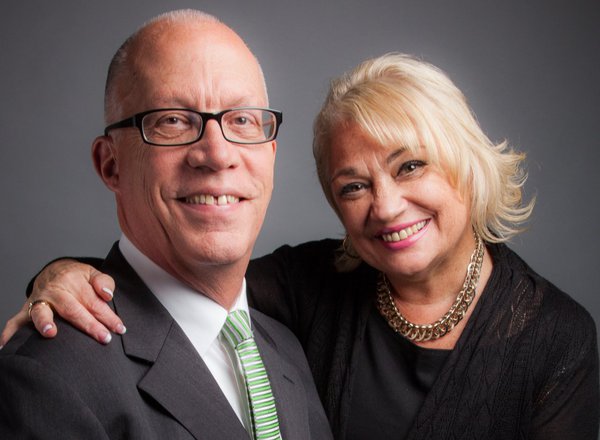 As executive director of AGWM, Greg Mundis provides leadership for 2,640 AG missionaries and associates assigned to over 160 countries, territories, and provinces.

A native of Ohio, Greg grew up in the Youngstown area. He accepted Christ at the age of 13 during a military chapel service in Fort Gordon, Georgia, while visiting his sister. Returning home, he soon began attending a small Italian Pentecostal church and was baptized in the Holy Spirit.

After high school Greg enrolled at Youngstown State University to study political science, but his plans soon changed. At a Sunday evening church service, he was praying at the altar when he sensed God’s call to ministry. A message in tongues and interpretation confirmed God’s plan for his life.

Greg transferred to Central Bible College in Springfield, Missouri, and graduated with a bachelor’s degree in biblical studies. Afterward, he and his wife Sandie served as youth pastors at a church in Lima, Ohio, before returning to Springfield in 1974. For the next four years they were youth pastors at Central Assembly of God.

While listening to a description of the spiritual needs in Austria, Greg felt an overwhelming burden for the nation and its people. The Mundises responded to God’s call and were appointed as missionaries to Austria, arriving in Salzburg in 1980. While learning German, they quickly became involved in church planting, media, and training.

In 1987 Greg cofounded an international church, Vienna Christian Center, and served as pastor for four years. The church has since grown into a flourishing congregation of more than 2000 people meeting in several locations.

Greg was named area director for Central Europe in 1991. When AGWM made the Europe Region a distinct entity in 1998, Greg was selected as its first regional director. For the next 13 years he developed strategies to increase ministries to the region’s cities, campuses, and children and helped raise awareness of the culturally diverse communities created by the swell of immigrants coming to the region. He also initiated greater communication among missionaries involved in similar ministries across Europe by providing opportunities for them to network and exchange ideas. In 2011 he was elected as AGWM executive director.

Along with the Executive Committee, Greg is committed to fulfilling AGWM’s mission to establish the Church among all peoples everywhere by reaching, planting, training, and serving. 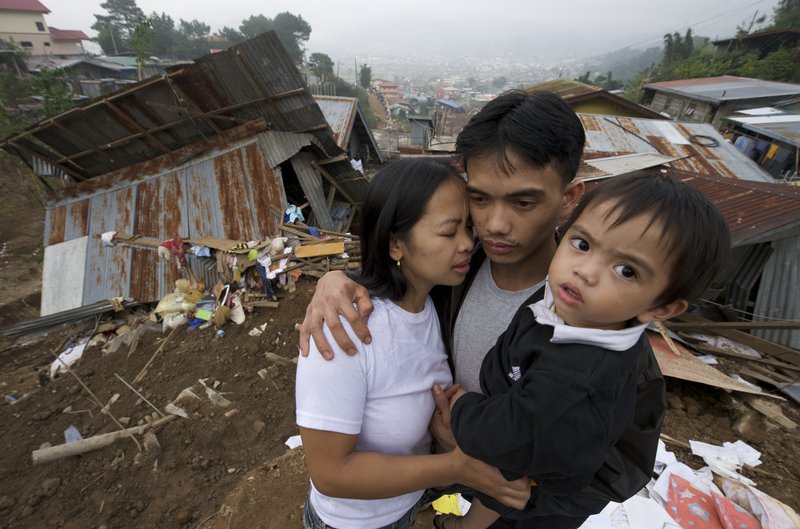 The church is the greatest relief agency in the world, and we see it demonstrated in the response of our Fellowship! Relief dollars serve the needy far more efficiently through the local church than through governments and secular relief agencies. Ou... 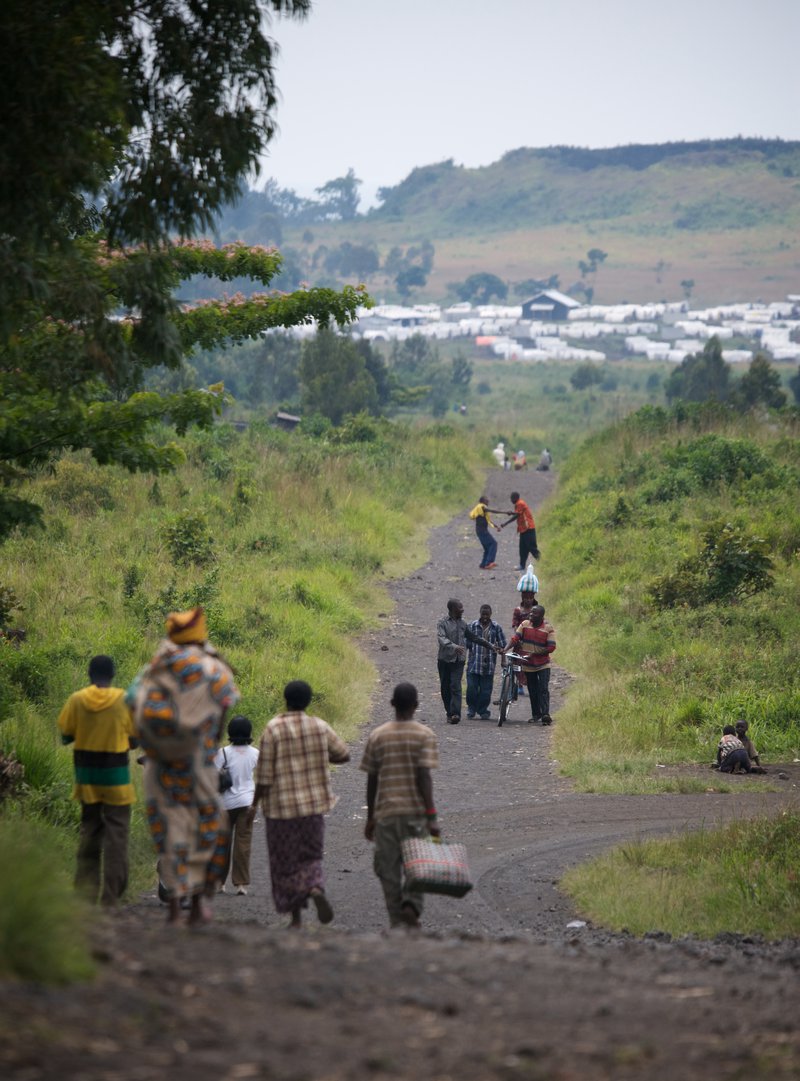 The heart of our outreach is the individual with a life calling to leave everything familiar to share the good news of Jesus. The AGWM Senders Fund gives all new appointed general missionaries a boost to their cash budgets to help them reach the spir... 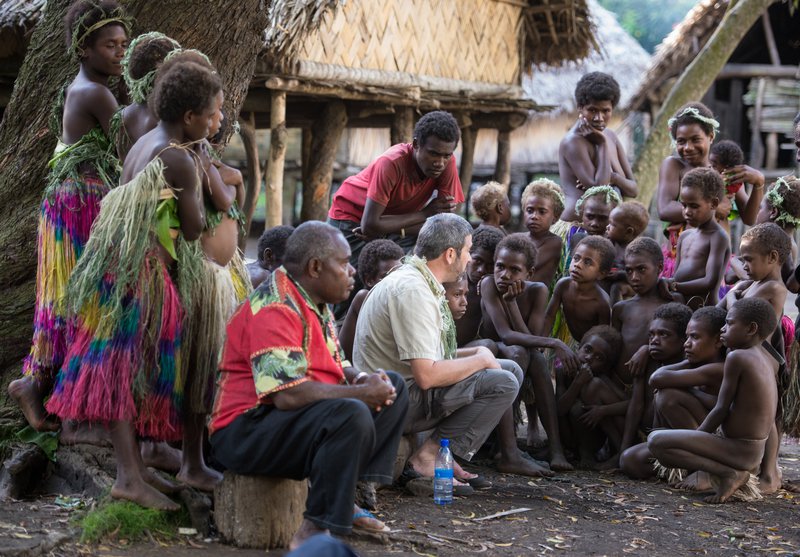 Welcome to Assemblies of God World Missions Please log in below

Welcome to Assemblies of God World Missions Please Sign up below