On May 10, 2022, the United Nations reported seven deaths in the city of Colombo, Sri Lanka, amid clashes between pro and anti-government protesters. The country’s economic crisis has resulted in the outcry of its people, with escalated violence killing several, including a parliament member and two local officials.

Hundreds have been injured and property destroyed as many have taken to the streets, targeting the property of political figures, including Mahinda Rajapaksa, who has stepped down as prime minister. President Gotabaya Rajapaksa, Mahinda’s brother, has sworn in former Prime Minister Ranil Wickremesinghe to bring stability to the country.

Former Prime Minister Rajapaksa is reportedly hiding out at a military base. The Sri Lanka High Court has commanded him and several of his allies to stay in the country as recent events are investigated.

To assist in the response to this crisis, click here to give.

Nationwide curfews have been imposed. Power cuts continue, and fuel is hard to come by.

“While in a discussion with the former president and two members of parliament, I was made aware of how desperate the food situation is in Sri Lanka,” writes the superintendent of the Assemblies of God in Sri Lanka. “Three times during the conversation, former President Maithripala Sirisena mentioned that there are currently hundreds of thousands of Sri Lankans just living off a single meal.”

Sri Lanka has adjusted curfew times, seeking to allow citizens to leave their homes for food and other necessities.

In the midst of this crisis, please continue to pray for those suffering due to hunger, increased violence, and a lack of resources. Seventy-five thousand dollars has already been raised by the Assemblies of God to provide food to those in need. Our ministry partners seek to raise a total of 130 thousand dollars. This will aid in the distribution of twenty-six thousand packets of food, which will also serve as an evangelistic tool for the local church, reaching both church members and community members.

The goal is for one pack to go to an identified church member who will, in turn, give a second pack to go to a community member, extending the hands and heart of Jesus.

To assist in the response to this crisis, click here to give.

Told by His people 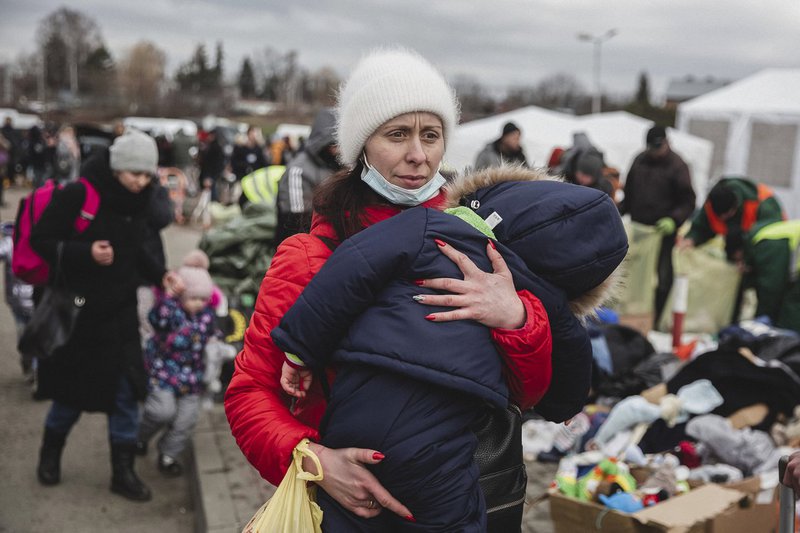 The Ukraine Crisis and the Church’s Response

As we have watched the heart-wrenching situation in Ukraine and Eastern Europe unfold, our hearts have been overwhelmed by the images we see. For those living these events, the hours creep by as their lives change forever. 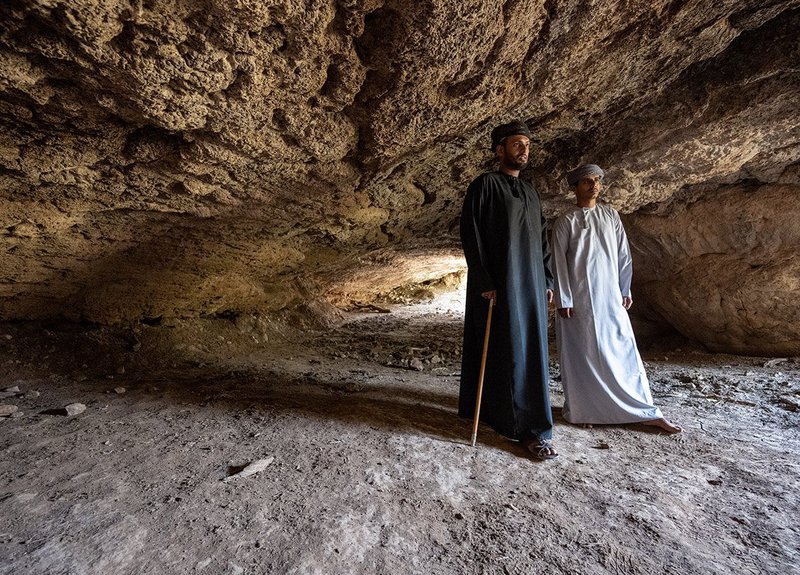 Recently we walked through a dark valley with Erdem* — a friend of ours who has been a follower of Jesus for over a year. From the beginning, he has been bold and vocal with his family about his new faith in Christ, despite ...