Growing up as a missionary kid in Taiwan, it wasn’t uncommon for people from our small church to come to our house and spend time with our family. The Holy Spirit was doing great things, and the struggling church my parents pastored was beginning to grow.

During that time, I met Hugo — a shy, mild-mannered young man a few years younger than me. Hugo was just learning English, and I was still struggling with Mandarin, but somehow, we found a way to communicate. Hugo was around every week until, suddenly, he wasn’t.

Then, one day, just as suddenly, our doorbell rang. I opened the door, and there was Hugo! His clothes were dirty, and his head hung low. Hugo sobbed as he asked to speak with my father. Dad came around the corner, and when Hugo looked up, I saw that his face was swollen, with a dark bruise on it.

“I told my father that I have become a Christian,” Hugo explained. His dad flew into a rage, beat him, and demanded that Hugo recant his faith in Jesus. When Hugo would not recant, his father threw him out of the house.

This was the first time I saw a real physical cost to being a Christian, and my friend Hugo was experiencing all this while still just a boy. I don’t remember much more of the conversation from all those years ago, but I do remember Hugo not once backing down from being a Christian.

More than three decades passed, and, as I started out in my own ministry, I often wondered about Hugo. Then, one day, I received a Facebook friend request from him! No longer is Hugo a shy boy — he is a pastor — a confident man with a wife and children. His testimony is not one of a survivor but of an overcomer.

Hugo’s victory started not long after my family moved away from Taiwan. I learned that after his father’s abuse, Hugo went home and led his mother and sister to the Lord. A few years later, Hugo led his father to Jesus, as well. 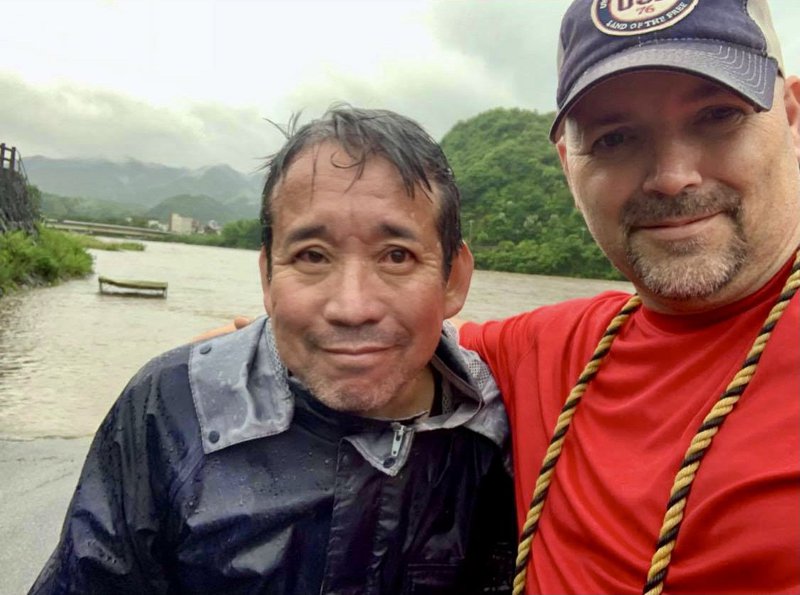 I first lived in Iwakuni, Japan, in 1992 while serving as a United States Marine. My wife Erica and I now serve the city as pastors of Rock Point Church, which ministers to U.S. military personnel as well as Japanese familie...

After Cyclone Harold ravaged Vanuatu earlier this year, roads on the nation’s remote island of Pentecost were impassable. Landslides and high winds washed away sections of the dirt roads, remaking the landscape into somethin...