Austin and Shanda Brown are pastors at MOSAIK Church in Ulm, Germany. The church, while based in Germany, finds itself serving people from around the world.

One young woman, who came from Peru to study in Germany, began attending MOSAIK after being invited by an acquaintance. Getting her feet under her in a new country, she decided to plug into the church and began attending a small group.

Cautiously, the woman decided to put her studies on hold and attend MOSAIK’s discipleship school.

One day, in the quiet of her own home, she had an encounter with the Lord and, with great excitement, approached Austin and Shanda to tell them of her new faith in Jesus.

To give to the Brown family, click this link.

“We were a little confused at first,” the Browns confess. “She had told us she was a believer in Jesus already. But when she came to tell us about her meeting with the Lord, she confessed that previously she had not known Him, but now is fully saved! She immediately began seeking the baptism in the Holy Spirit.”

When the young woman’s father heard about her life change, he was deeply concerned and flew to Germany from Peru to see if she had fallen prey to a cult. During his visit, he was practically bedridden at his daughter’s home, suffering from severe back pain.

While watching a movie in the other room, the woman felt the Holy Spirit urge her to turn off the television and pray. As she prayed, she was filled with the Holy Spirit and began speaking in tongues — an experience she later described as “powerful and spooky and wonderful!” Austin remembers.

For an hour, she prayed in this way until her sick father finally came in to investigate. Eagerly the girl told him that the Holy Spirit had come and given her authority to pray for his healing. He agreed to be prayed for as long as she promised not to pray in tongues. She refused to promise and prayed in the Spirit and then in Spanish for his healing. God responded, and the father was healed. It was the first time he could stand up without pain in three days.

“This young Peruvian woman, who was twice met by God in the privacy of her own home, is now at Bible school studying to be an ordained minister,” Austin says.

This story is an excerpt from the v7n3 edition of WorldView magazine.

To give to the Brown family, click this link. 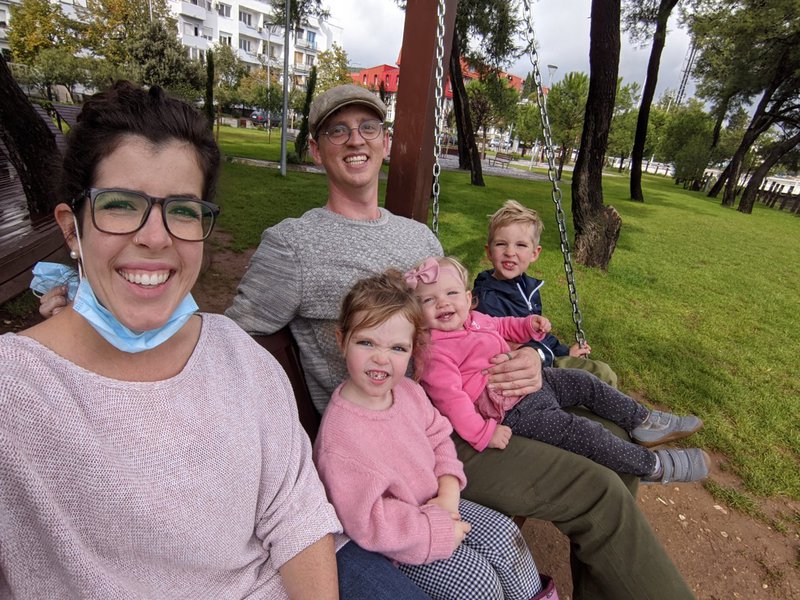 In 2018, Ben and Jessi Bock became the first AGWM missionaries to serve the Balkan nation of Montenegro. Always looking for creative ways to connect with people, in October 2019, they began an Instagram account entitled “
Read More 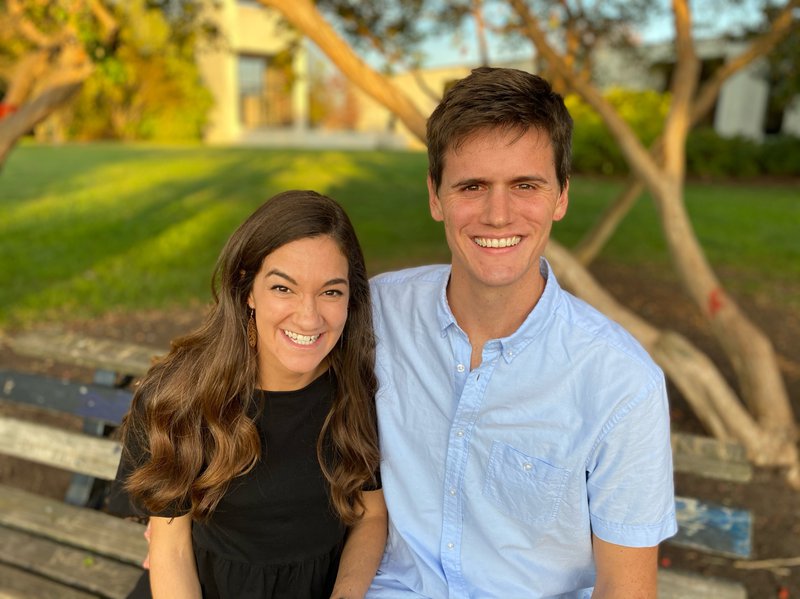 The Cost of the Call: God’s Comfort in the Midst of Separation

What does the cost of answering a call from God look like for new missionaries who feel led to serve in Europe? Two of our missionary colleagues share a powerful experience below:And...