From the Mental Institution to the Church: Pablo’s Story of Transformation

Revelation 12:11 states that “they [believers in Jesus] overcame him [the devil] by the blood of the Lamb and by the word of their testimony” (NIV). Pablo Cambefort — a Panamanian man who was rescued by Jesus — shares his testimony. He now attends Paint International Church in Panama City, pastored by AGWM missionaries Nelson and Amy Lugo.

My life before Christ was extremely chaotic, unsuccessful, and dysfunctional. I felt very lonely, filled with sadness and fear.

By age 30, I had divorced twice, leaving a son and a daughter in broken homes. I was admitted to a mental institution after being diagnosed with chemical dependency from using alcohol and drugs.

I was angry for all I had done wrong, ashamed and guilty over the pain I caused. The identity I believed and the bad habits I had formed were enslaving. Sin gripped me.

When I was at the mental institution, I found a Bible and started reading it. Six months later, I returned home and was invited to a Christian surfers Bible study where I experienced the presence of God for the first time. I also met Pastor Chad Burgbacher — founder of Paint Church — and he invited me to attend a service.

In 2010, I accepted Jesus as my Lord and Savior at a Christian surfers retreat and started attending Paint. In the last decade of my membership at the church, my life has changed completely. The Lord has healed my wounds, given me a new identity in Christ, and delivered me from all the bad habits I formed.

I have experienced the grace of God in multiple ways, including opportunities to serve in the Christian surfer ministry, playing drums for church worship, and overseeing Paint’s finances. I have been married to my wife for three years and have a wonderful Christian family. I also serve with my wife in a recovery ministry, helping others find freedom from their hurts, hang-ups, and bad habits.

From the Mental Institution to the Church: Pablo’s Story of Transformation 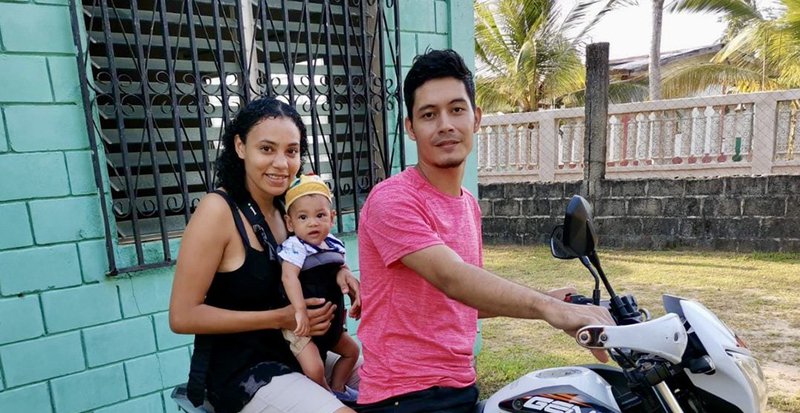 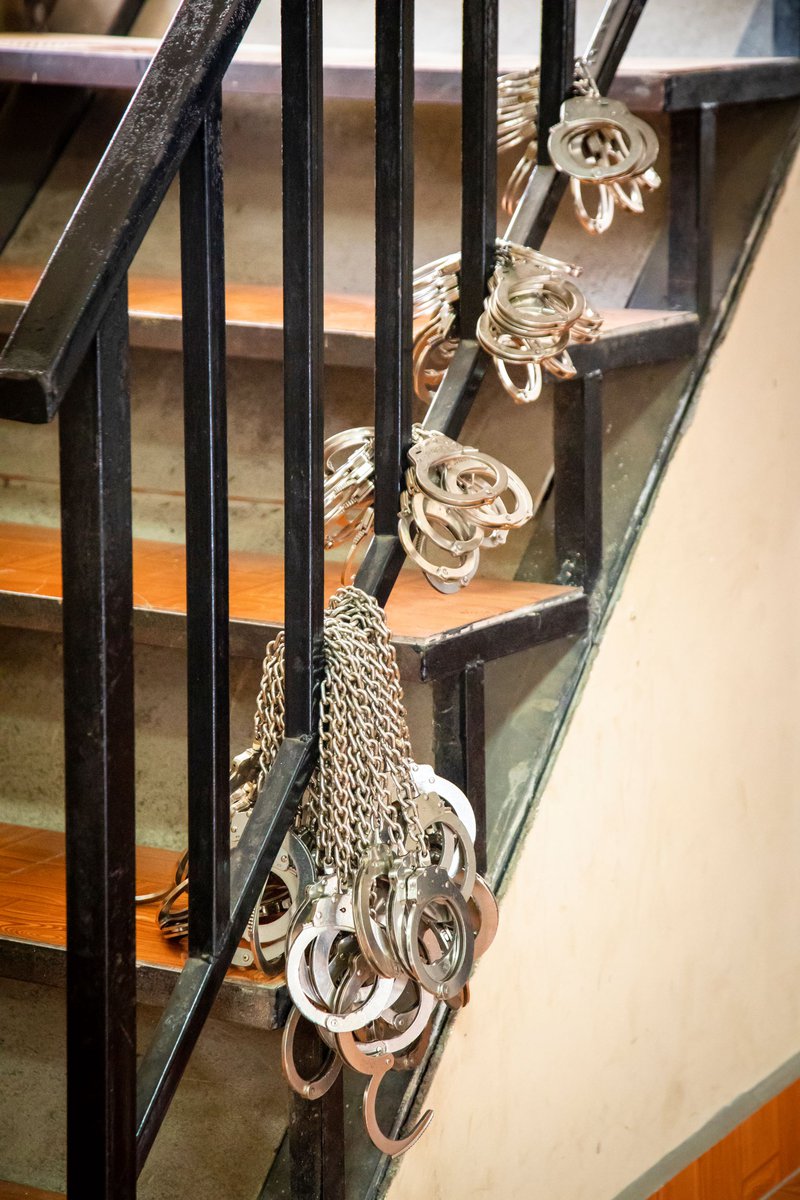 El Salvador: Remember Those in Prison

The door shut behind us, and I heard the key locking the door. The guards stayed outside. Surrounding us were about 150 young men dressed only in baggy shorts, with tattoos covering much of their bodies and shaved heads. I s...