Ahmed* was raised in a devout Muslim family in Burkina Faso. He faithfully studied the Quran and prayed at least five times per day. One day, a friend told him about Jesus and pointed him to the Gospel of John. Ahmed vehemently refused to listen. He was not interested in hearing about “false religions from the West.”

That night, as Ahmed read aloud from the Quran, he had a vision of Jesus. The Lord stood before Ahmed and spoke:

“You are a slave to Islam. The road you are on does not lead to heaven. I am the way, truth, and life. Follow Me.”

Ahmed did not fall to his knees and repent. This man was a devout Muslim in every sense of the word. He ran from the room and tried to forget what he’d seen and heard.

But the Lord pursued Ahmed vigorously. Christian believers came into Ahmed’s life repeatedly and tried to minister to him. Eventually, he began to study the Bible and went to a Pentecostal church, where he surrendered his heart to Jesus.

Ahmed is now one of the Bible school students Africa’s Hope is helping to scholarship in Burkina Faso. The Lord has called him to evangelism and church planting.

Ahmed has limited finances, so his family works hard and sacrifices while he is in school. Very often, they don’t know where the funds will come from to pay for the next semester’s expenses. Without scholarships from Africa’s Hope, he would not be able to continue his education.

Ahmed will have a powerful witness among Muslims in West Africa. It’s exciting to see what God has done through him and other Muslim-background believers as they train for ministry and evangelize their nation.

“Wherever the Lord leads me, I’ll go!” he says.

This story is an excerpt from the v7n1 edition of WorldView magazine. To read the entire issue and others like it, click here.

Confronted and Equipped: Africa’s Hope Gets one man Closer to his 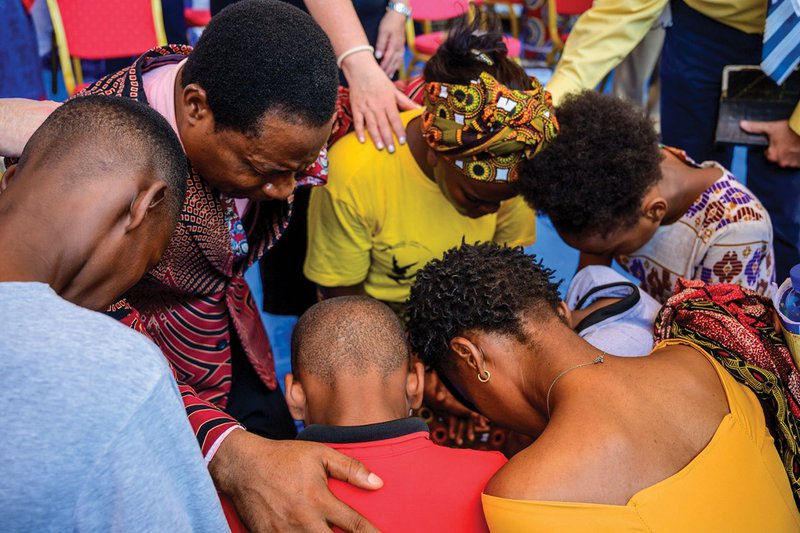 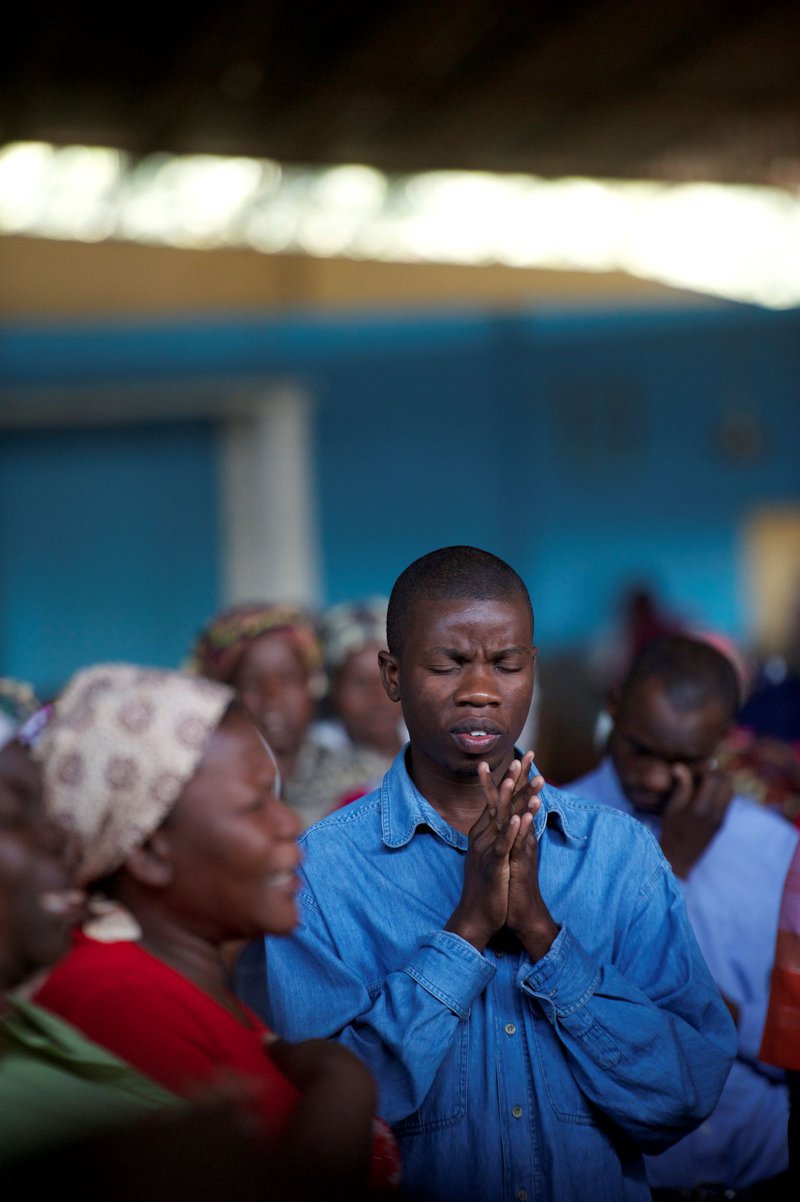